Hello and welcome to the first of four weekly scientists. We wouldn’t understand how the human body works without these scientists and many of their discoveries have enabled us to live for longer!

Noted for: helped resolve the mysteries of several deadly diseases like chicken cholera, anthrax, rabies and silkworm diseases. He also contributed to the development of the very first vaccines.

Vaccinations have saved thousands upon thousands of lives. Pasteur created vaccinations for some of the most horrendous diseases.

Pasteur’s first vaccine discovery was in 1879 with a contagious disease called chicken-cholera. After unexpectedly exposing chickens to the weakened form of a disease, he proved that they became immune to the actual virus. Pasteur continued to extend his “germ theory” to formulate vaccinations for various diseases including anthrax, smallpox and cholera.

In 1882, Pasteur made a decision to emphasize his efforts and research on the subject of rabies disease which was proven to attack the central nervous system. In 1885, he vaccinated Joseph Meister, a nine-year-old boy who had previously been bitten 14 times by a rabid dog. The effective results of Pasteur’s vaccine for rabies brought him instant fame. This set off a worldwide fundraising campaign to construct the Pasteur Institute in Paris, France, which was inaugurated on November 14, 1888.

Cheers Louis for saving me from the horrors of cholera, smallpox and anthrax!

On a family holiday to Normandy we stopped in on Monet’s house. I instantly fell in love with the beautiful garden and could have spent hours taking pictures of all the beautiful plants. However, here are 12 of my favourite images: 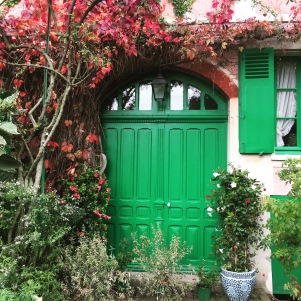 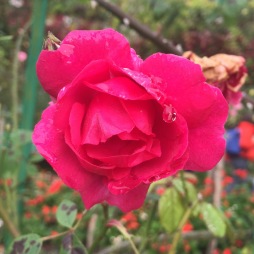 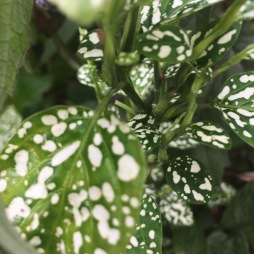 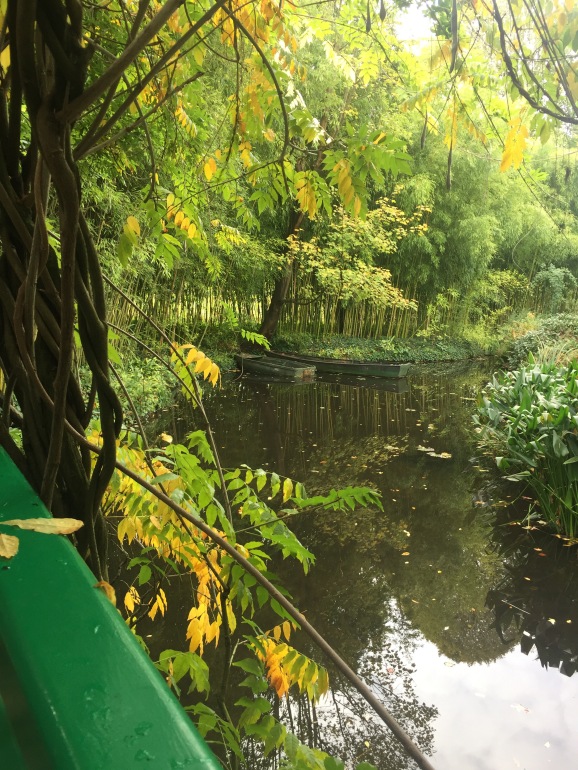 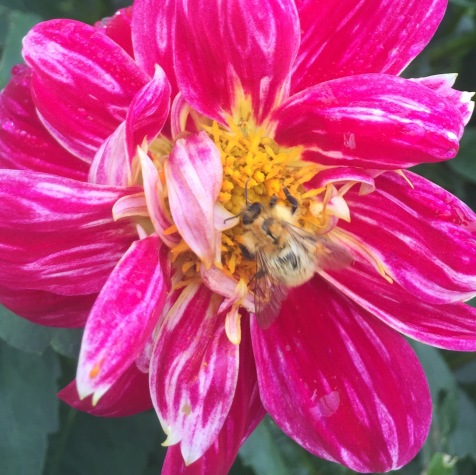 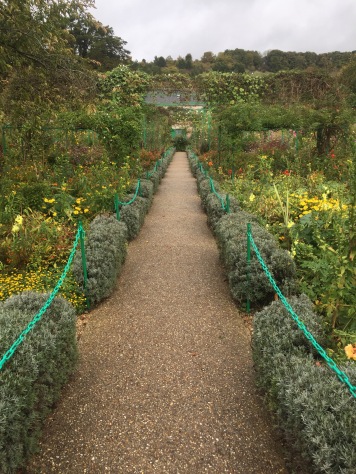